In January 1986, stock car racer Alan Kulwicki left his native Wisconsin and moved to the Carolinas to pursue a career in NASCAR.  He managed his own team as an owner/driver and slowly built his organization into one of NASCAR’s best.  Relishing his role as an underdog, Kulwicki completed a remarkable comeback in 1992 to win the Winston Cup Series championship.  Five months later, his life ended in a plane crash.  Kulwicki’s NASCAR career was short, but he left an enormous impact on stock car racing and the motorsports industry in Charlotte. 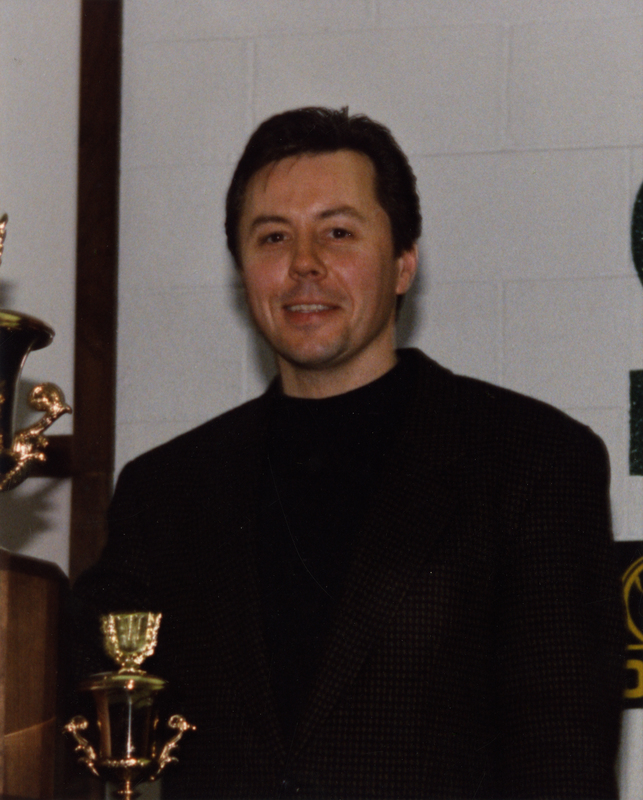 This exhibit explores Kulwicki’s journey to becoming a NASCAR driver, discussing his background as a college-educated engineer, late-model racer in the Midwest, and foray into NASCAR’s Winston Cup Series.

The Making of a Champion

Kulwicki was committed to competing in NASCAR with his own team, AK Racing.  This exhibit traces Kulwicki’s quest to win races by managing a team his way, and his success in winning the 1992 championship.

Kulwicki tragically died in a plane crash less than a year after winning the title.  This exhibit describes his legacy, contributions to NASCAR, and impact on motorsports engineering at UNC Charlotte. 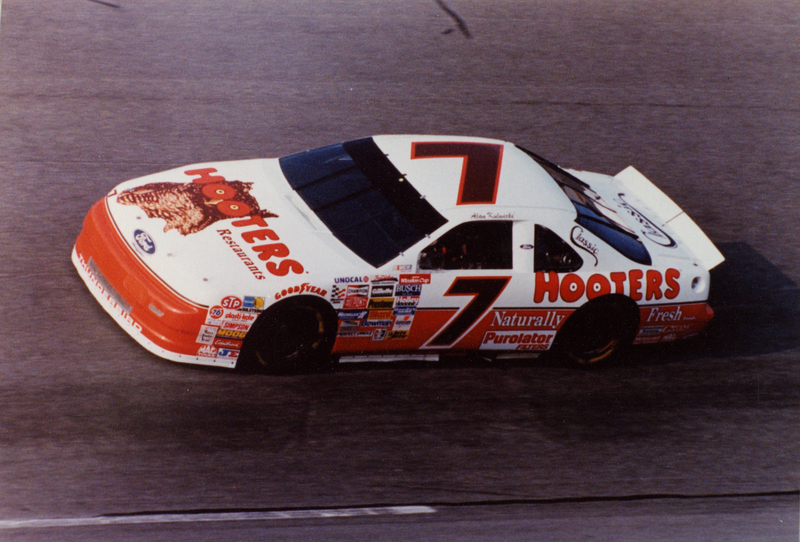 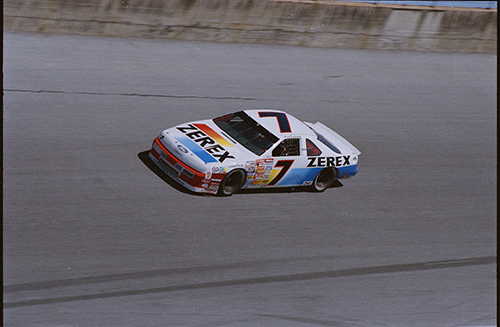