In the immediate wake of the shooting, student leaders began planning a vigil for May 1 so that the UNC Charlotte community could come together to grieve for Reed and Riley and to support the four injured students. While the coordinators initially expected a small gathering of students and faculty, thousands of people from the campus and Charlotte communities filled Halton arena that evening. Chancellor Dubois and several student leaders gave moving speeches to the crowd. As the mourners spilled out into the star quad afterward, thousands of candles were lit to honor the killed and injured students and to show solidarity with Niner Nation. 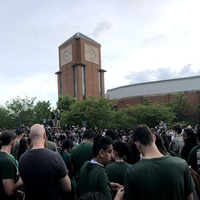 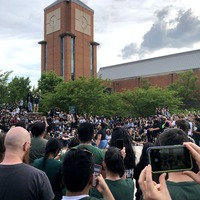 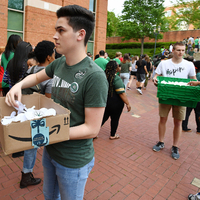 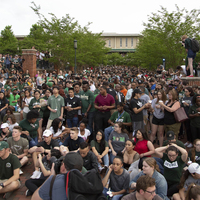 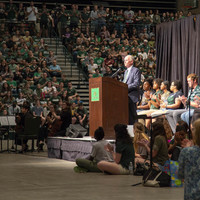 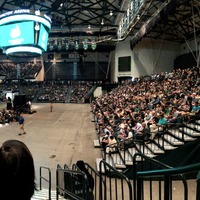 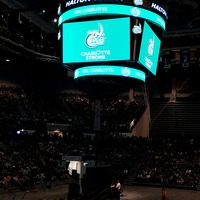 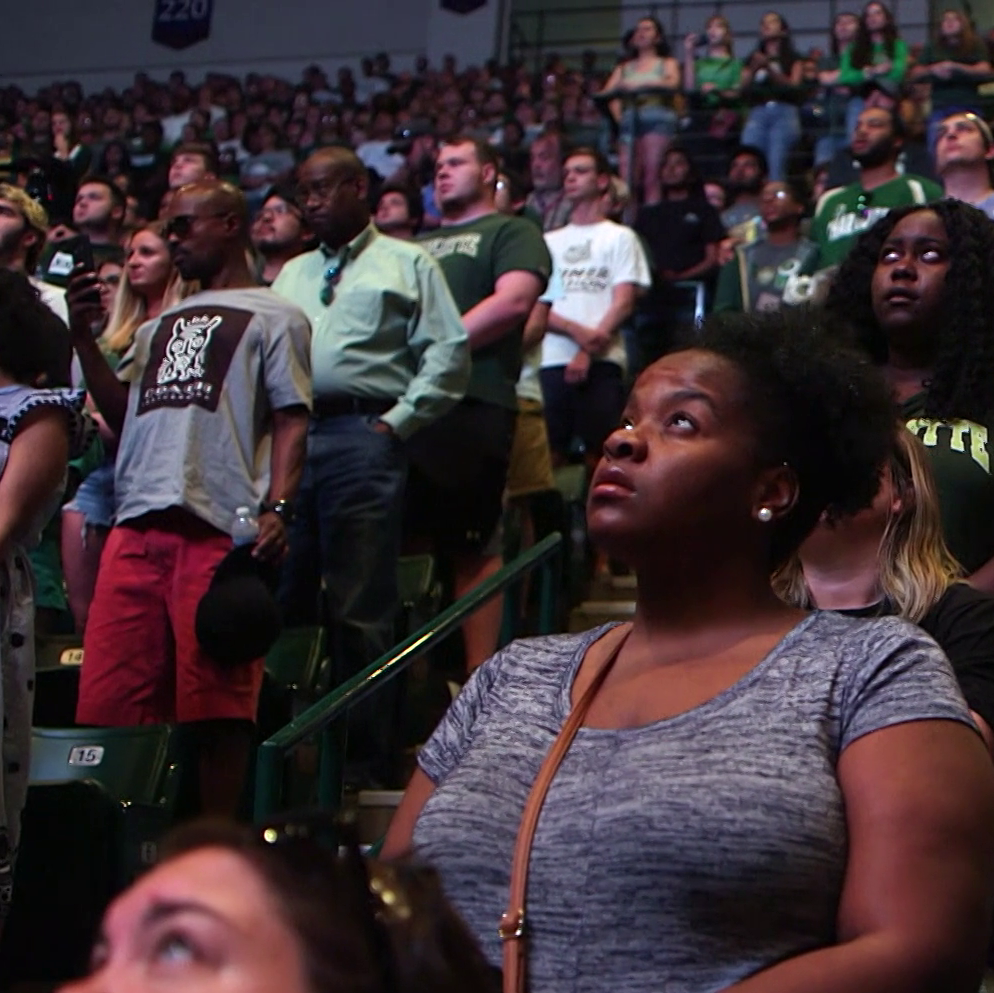 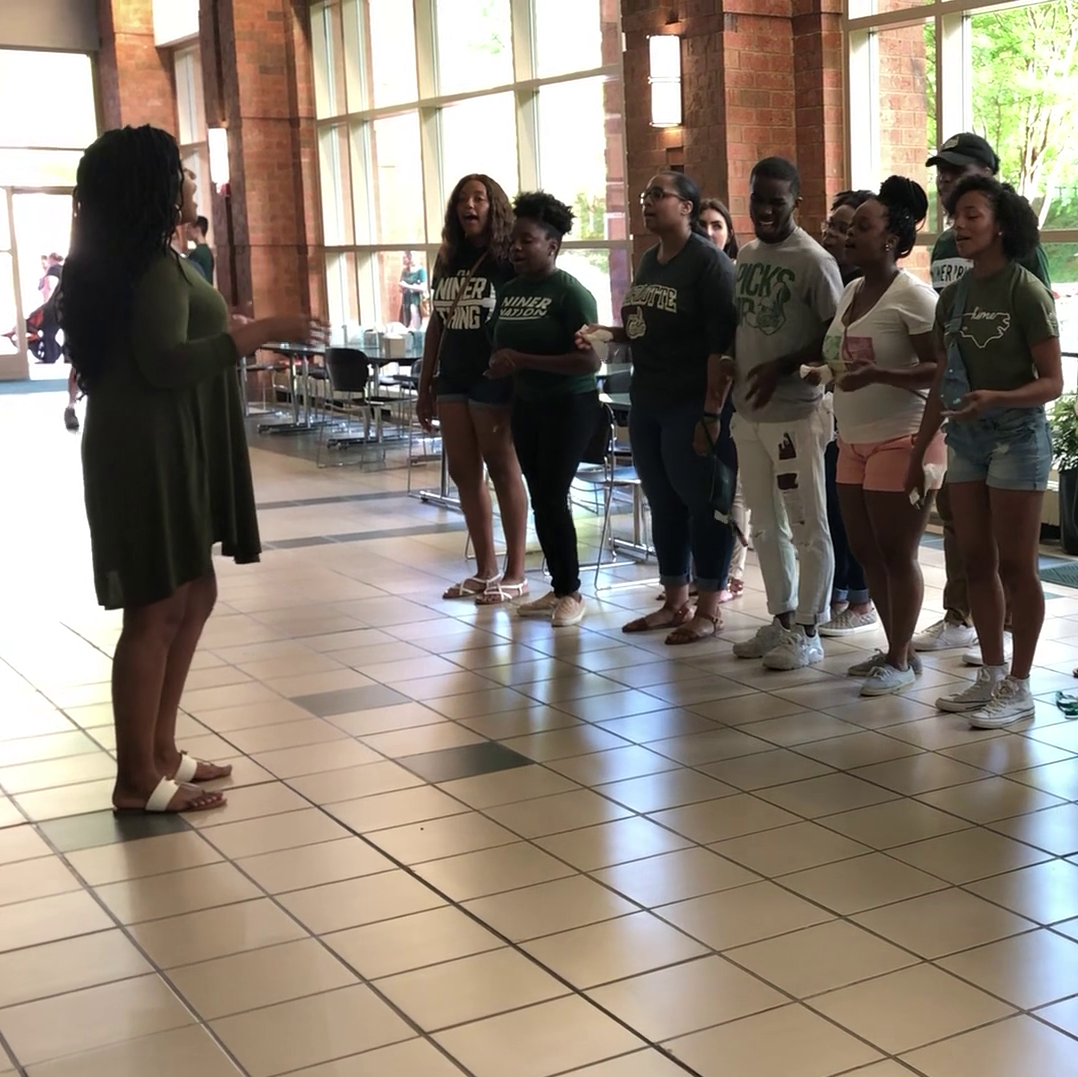 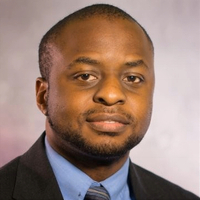 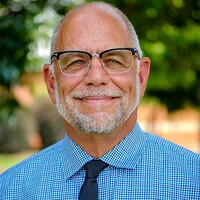 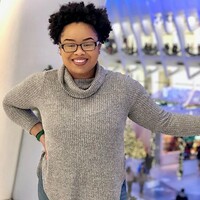 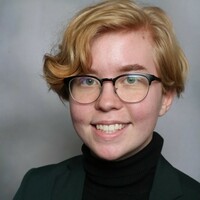